Finding role models in fiction is not a new concept (or even a new idea for a blog post, probably). But I’ve been thinking and reading lately about characters, how to write them, and what they can mean to readers. So here’s a short list of some of my favorite characters from fantasy and science fiction, and what they can teach us about how to live and how to behave.

Sam Gamgee from The Lord of the Rings – Loyalty

Let’s start with everyone’s favorite Hobbit sidekick. Except he’s more than just a sidekick. He’s more than a gardener, a bodyguard, or even a good friend. He’s a man so loyal to his friend and to his own word that he faces off against orcs, a giant spider, and a raging volcano just because he told Gandalf that he’d protect Frodo. His word is his bond, no matter what.

Hermione can be described in many ways: smart, clever, nerdy, loyal. But really, none of these traits would enable her to accomplish half of what she does if she weren’t exceptionally courageous. Courage isn’t the absence of fear – it’s feeling the fear and doing what you need to do anyway. From the first book on, Hermione bravely steps out to help save the day, never letting fear of Voldemort – or worse, expulsion from Hogwarts – stop her from doing what she knows is right.

Captain Sheridan is the perfect leader for the Babylon 5 space station – he’s brave, smart, and a true warrior. All of this stems from his fierce sense of justice. When faced with the tough decisions of life, the ones with no clear-cut right or wrong, he uses his sense of justice and fairness to temper his decisions. He lives by the understanding that every decision – good or bad – comes with consequences. Whether others label him as a hero or a villain, he stays true to his principles of justice and personal responsibility.

Fezzik from The Princess Bride – Honesty

Fezzik the gentle giant is kind, patient, and maybe a little slow, but he’s the most honest character in the story. While he never directly rebels against Vizzini, his honesty prevents him from carrying out his malicious orders to kill Westley. He’s intensely loyal to his friend Inigo, and once he determines that Buttercup and Westley are the good guys, he never stops supporting them because he believes in rightness and honesty.

Anna is brave, eternally optimistic, and loves her sister dearly. But really, her greatest role model-worthy trait is compassion. Her love for Elsa is more than just a sister bond. Despite her shock and confusion when Elsa reveals her powers, Anna immediately understands how Elsa must be feeling. Her ability to empathize with Elsa’s fear and loneliness is what drives her to literally freeze to death for her sister’s sake.

The Scarecrow from The Wizard of Oz – Wisdom

The Scarecrow is the smart one without any brains, but he’s also very wise, which is a different sort of intelligence. Wisdom such as knowing when to take charge – which he does for most of the story – and when to let someone else lead (by telling the Lion that he’s the one to lead them into the Wicked Witch’s castle, or by submitting to Glinda’s authority at the end of the movie). Wisdom tells him to trust this strange girl and her little dog. The intelligence of knowing the Pythagorean theorem is less important in life than making wise decisions.

From the movies to the classic TV show to the original cartoons by Charles Addams, Gomez and Morticia Addams have represented the ultimate in passion and romance. But there’s more to love than romance. Love means sticking together no matter what storm is raging, or standing up for a loved one who might be acting very unlovable. This family may have dead flowers as the centerpiece and a loose hand that runs around the house, but they have love. No outside force or inner turmoil pits Gomez and Morticia against each other, or draws their children away. Even Uncle Fester’s poor decisions can’t make the others turn their backs on him. Any family that wants to stay strong should put as much of an emphasis on love as the Addams do.

Yes, I know that this is a really short list. I could have listed several hundred characters, and made this post longer than the epic fantasy trilogy I’m working on, so I had to pare it down somehow. If you have a favorite fantasy character that has positive role model traits, feel free to share in the comments! 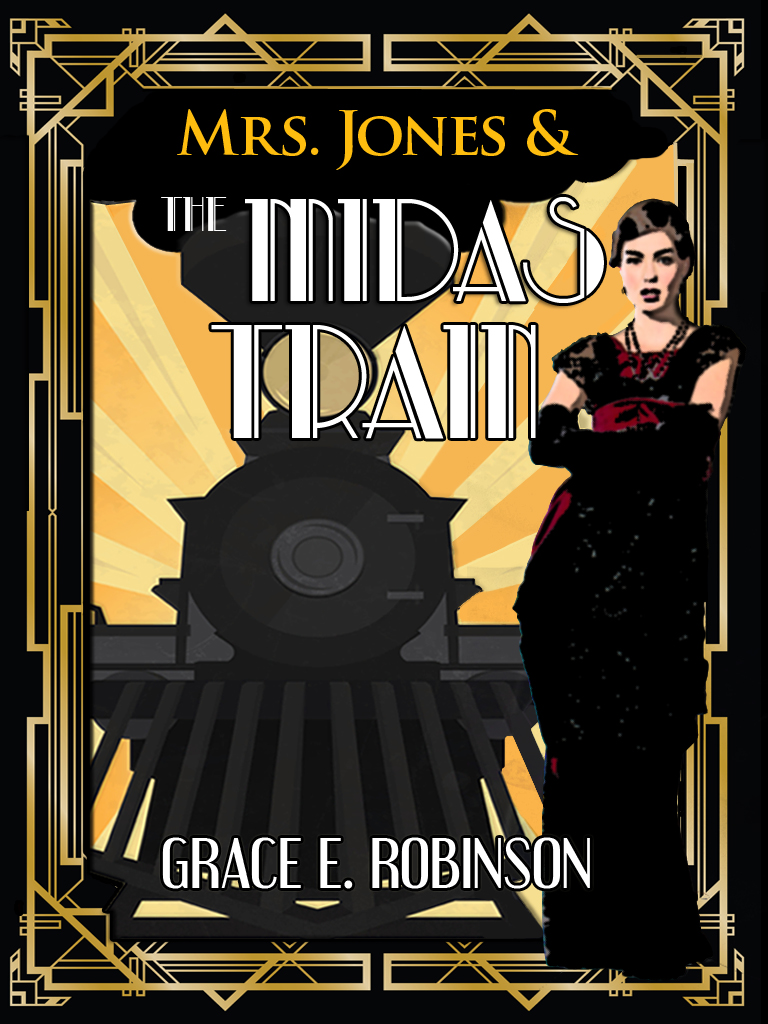